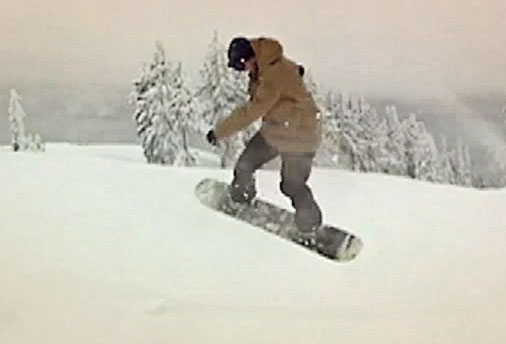 The BBT (brother brother team) made it to Mt.Hood for one last attack before our travels back East for Christmas.  The snow condition have been so good in the Northwest throughout December that my camera has remained zipped up in my pocket.  Flowing powder turns have a way of taking over control, forcing out any distractions.  This day however, the snow had settled.  Kelso and I committed to nabbing a few shots of one-another throughout the day.

Pre-Christmas Pow in Heather Canyon from Tyler Davis on Vimeo.

The word on the hill was that Heather Canyon would open for the first time of the season.  Lines of skiers standing and waiting for Heather to open formed by lunch.  K and I kept lapping “skatepark” on Star waiting while riding.  Due to lift malfunctions and roping off of an open river bed, Heather didn’t open until 2pm.  That left a one hour window of staight tearing up the untouched terrain.  Steep, deep, Northwest pow runs at their best.

We stopped to take a few shots on our second run through but video does no justice for fast paced, unplanned powder runs.