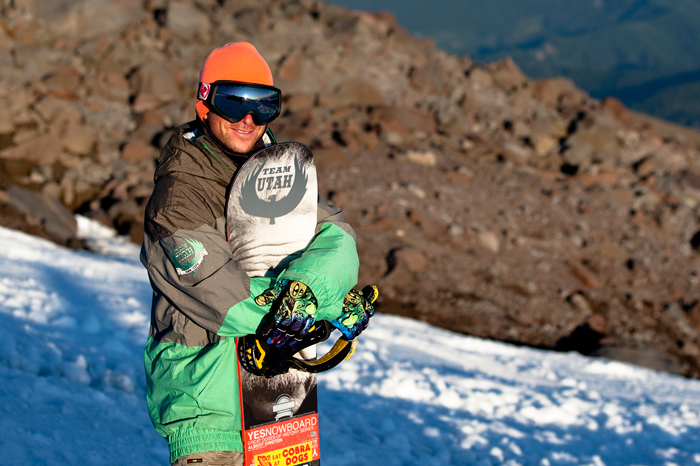 Jake Levine, a familiar face at Sugarloaf in the mid to late nineties and early two thousands, has continued on in the snowboard industry having left Maine many years ago.  He was recnetly featured in a Malakye Spotlight for his snowboard coaching program in Utah called Team Utah.  Founded in 2009 by Jake, now acting as head coach, this progressive program for kids is designed to be both a snowboard skills progression platform for Utah kids and a coaching standard for the industry as a whole.

Their mission is an admiral one for the sport.  It focuses on the actual skills and direction of coaching as well as the end goal for it’s students.  Team Utah see snowboarding as a lifestyle activity that does not need a singular coaching focus of competition.  Personal progression is essential in the sport but competition is not alway the answer.
Team Utah also works to break down the price barriers of the sport.  By gather large groups of riders, spreading out to various locations closer to the riders themselves and gathering support in clever ways from the industry to do this.

Read the full article on Jake’s work and Team Utah’s success in the Malakye article.