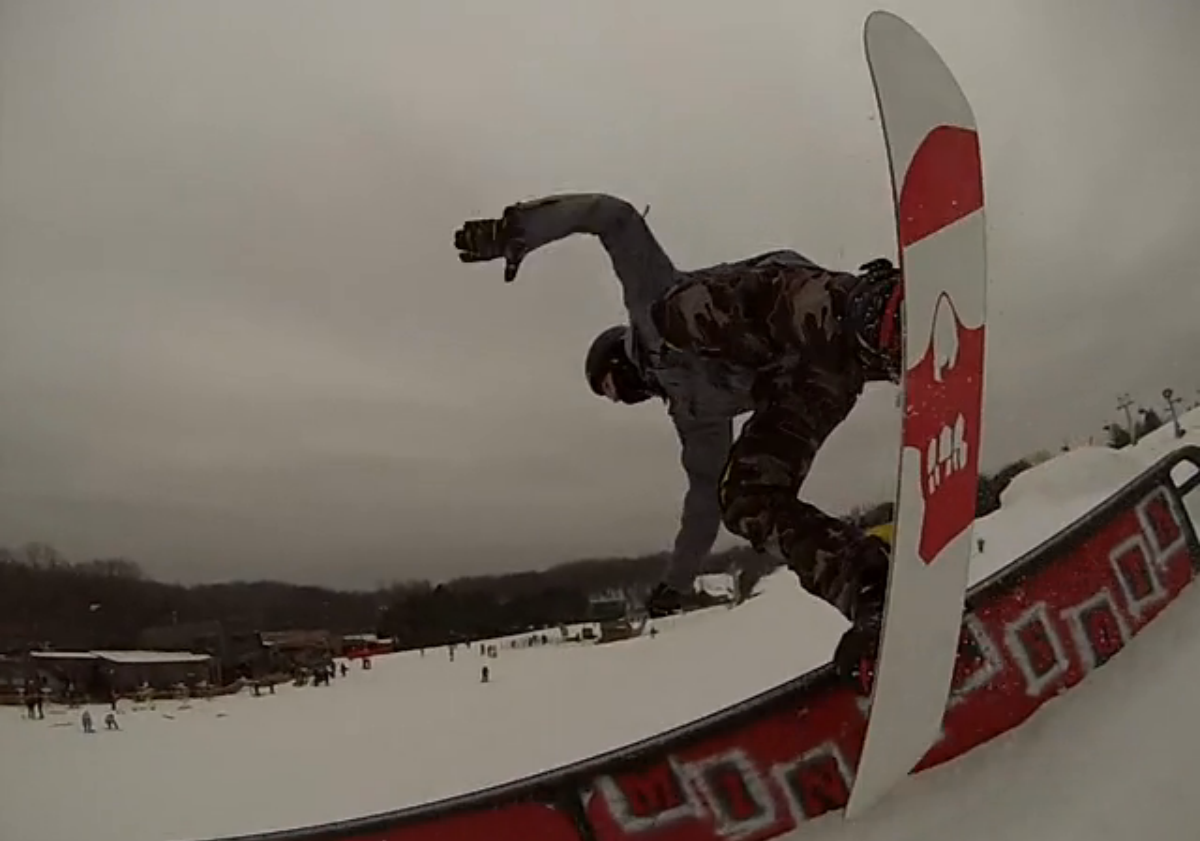 Be.A.Doofus.Teaser.1 from Owens Bros. on Vimeo.

Jay Owens is making a movie called “Be A Doofus,” which will come out at the end of the season. It will feature parts from the regular Doofus Gangers and our friends.