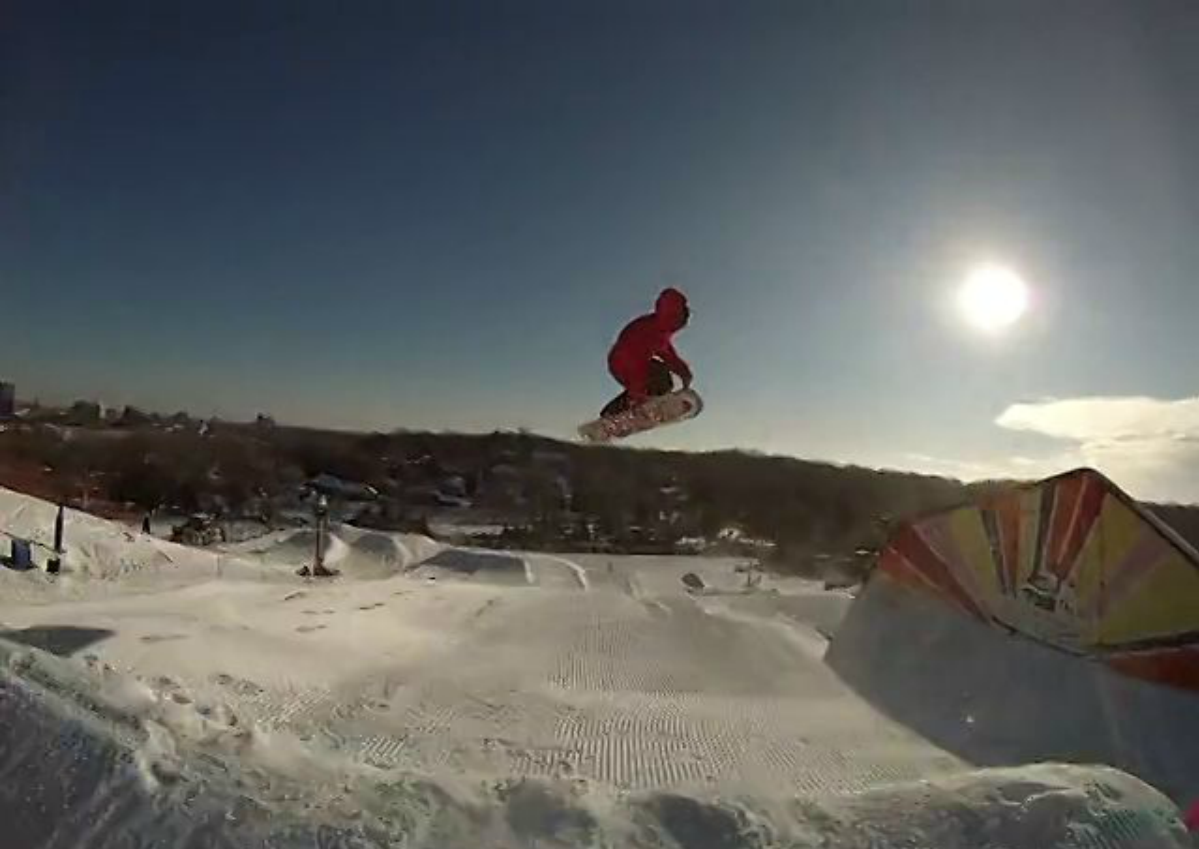 Many of the Doofus Gang ride or coach on The G Team, so most of the Gang was off at Wild Mountain for a USASA slope style competition. However, Jay Zak Owens and Trent Lodge managed to put together a solid sesh at Hyland and keep the series going. Also, there are a couple humorous shots of the next-level coaching that was going down at Wild.

SundaysinthePark-Hyland-Ep.6 from Owens Bros. on Vimeo.