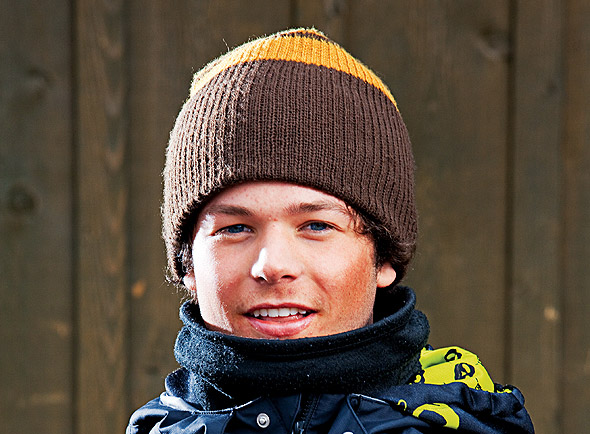 Rangeley Mainer, Alex Rodway, has broken out from his roots as a Saddleback mountain grom.  As any riding growing up in the high Northeast can attest too, this is not easy.  Alex made moves and has progressed to become a K2 sponsored rider, living in the western US.

I met Alex years ago while visiting Rangeley with Blake Dickison.  The Dickison’s had a cabin on the edge of downtown and just so happened to be neighbors of the Rodways.  Very young at the time, I met Alex as a kid full of energy.  Growing up in a small ski town, he took advantage of his upbringing by sledding, sliding, skiing and riding during the long winters.  Alex has long since grown out of his little woods town of Maine and allowed snowboarding to stir his path.

He left Rangeley to attended CVA for high school.  Riding sugarloaf with a progressive bunch of young bucks and competing.  His drive for the sport and helped him to break out as a name to watch.  Alex has since moved on to Utah, riding Park City during the winter and then coaching at HCSC during the summer. Keep an eye out for this young Mainer to keep progressing and move up in the ranks of pro riders.  Nice Alex, nice.  Rangeley to Utah, who would have guessed.